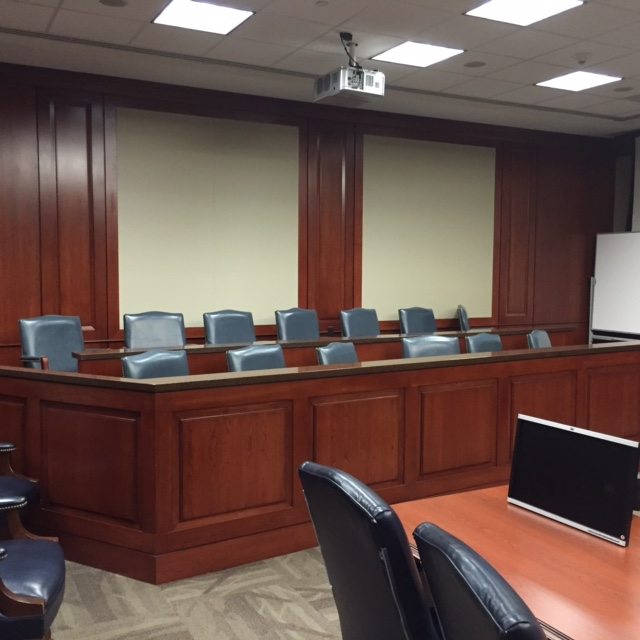 I’ve got a friend who had a case just like this.

As I was driving and listening to the sports radio about how a certain sports superstar turned down a deal for tens of millions I realized that could have easily been me had I only been taller, stronger, faster, etc., etc. I was just as good a player as them if you factor in those few minor differences. Lawsuits are like that. I know that most of you have experienced the “I have a friend who had a case just like this one and they settled it for (fill in the blank – but it is a lot).” Those darn minor differences kind of determine the true value of a case. A back sprain is not the same as needing surgery, which is not the same as having surgery which is not the same as being paralyzed. A 6’0” slow high school linebacker is not the same as a college linebacker or an NFL linebacker. Even though they are somewhat the same, they are completely different, just like each injury and each lawsuit is different.
The sports discussion and salaries lead to another issue… Why is it that people seem to have no issue with an athlete or actor getting paid millions of dollars for the job they do but those same people believe that compensating a family for the injury suffered because of someone else’s carelessness is somehow wrong. How much more is the value of a mother, father, sister, or brother worth compared to how an athlete or actor performs?
Contact us for a consultation on your case. 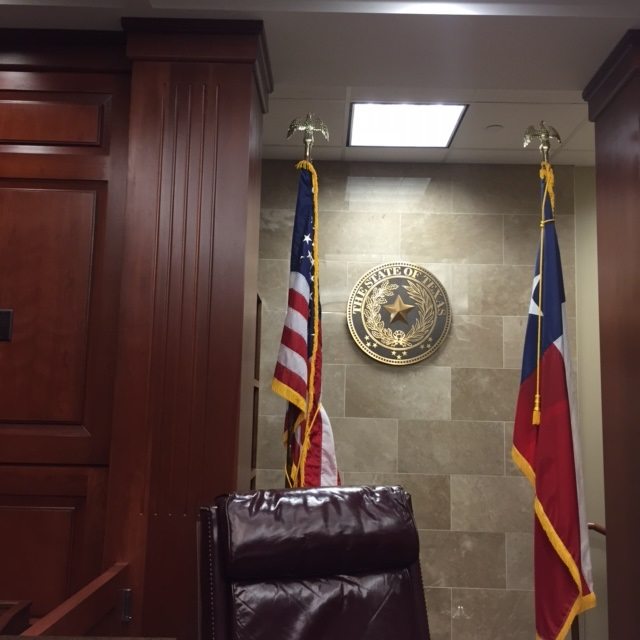