Early Voting Ends on Halloween – Don’t be scared to vote 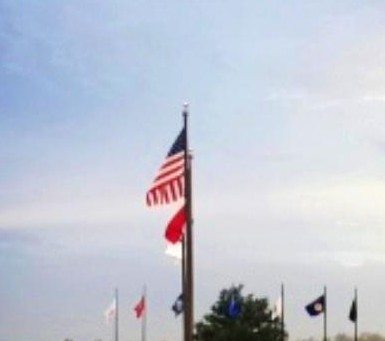 Early voting ends this Friday.  I hear people complain about this elected official or that one, but then they don’t take the time to vote.  Early voting is quick and easy and saves you time on election day. Take advantage of the opportunity.  Another voting related issue I hear often is both parties complaining that the other party is just a mindless bunch of followers without any independent thinking or evaluation. Then these same people brag about voting a straight ticket.  A straight ticket for either party has the very real probability of having less qualified judges and officials elected just because they have a R or D by their names.  In past elections, counties across Texas have lost very good judges from both parties because of straight ticket voting.  If you are like me you want a judge who will follow the law and rule accordingly without thought of party politics.  I wouldn’t want a judge who would campaign on limiting a Texans right to open courts or any access which the law allows.  I have prepared a list of the candidates I support and will be happy to send them to anyone who subscribes to my blog and requests a copy.  (Spoiler alert – it is not a straight ticket)