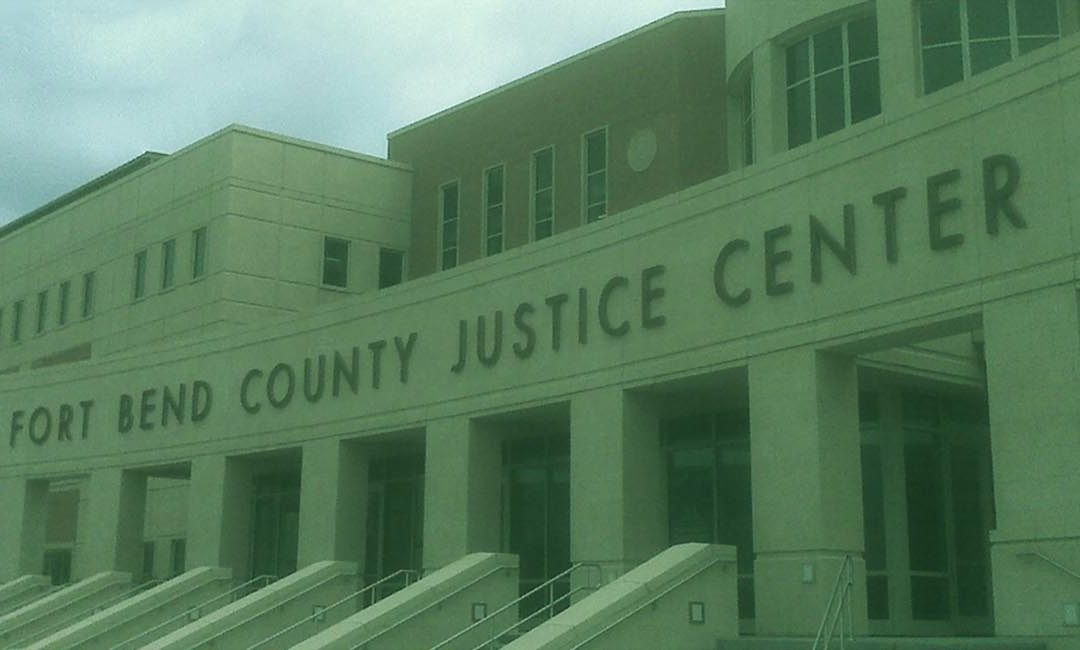 If a court is not listed then no recommendation is made for that party candidate.  That could be because I like the other party candidate better or I just don’t know them well enough to recommend them.   Also as a final disclaimer some of my recommendations for the general election may change depending upon the primary results and/or my learning more about the candidates who I don’t know as well.